Avnet is a global technology solutions provider with an extensive ecosystem delivering design, product, marketing and supply chain expertise for customers at every stage of the product lifecycle. We transform ideas into intelligent solutions, reducing the time, cost and complexities of bringing products to market. For nearly a century, Avnet has helped its customers and suppliers around the world realize the transformative possibilities of technology.

Learn more about Avnet at www.avnet.com.

Xilinx develops highly flexible and adaptive processing platforms that enable rapid innovation across a variety of technologies – from the endpoint to the edge to the cloud. Xilinx is the inventor of the FPGA, hardware programmable SoCs, and the ACAP, designed to deliver the most dynamic processor technology in the industry and enable the adaptable, intelligent, and connected world of the future.

Devada is committed to empowering developers with products that sit at the convergence of two important trends: developers’ increased desire for authentic, user-generated content and developers’ growing importance to technology and tech-enabled companies. Devada is the leading resource for engaging developers around the world through its authoritative DZone.com media site. Devada’s AnswerHub powers DZone.com and developer communities for many tech and tech-enabled giants, including IBM, Epic Games, and Disney Pixar. For more information, please visit devada.com. 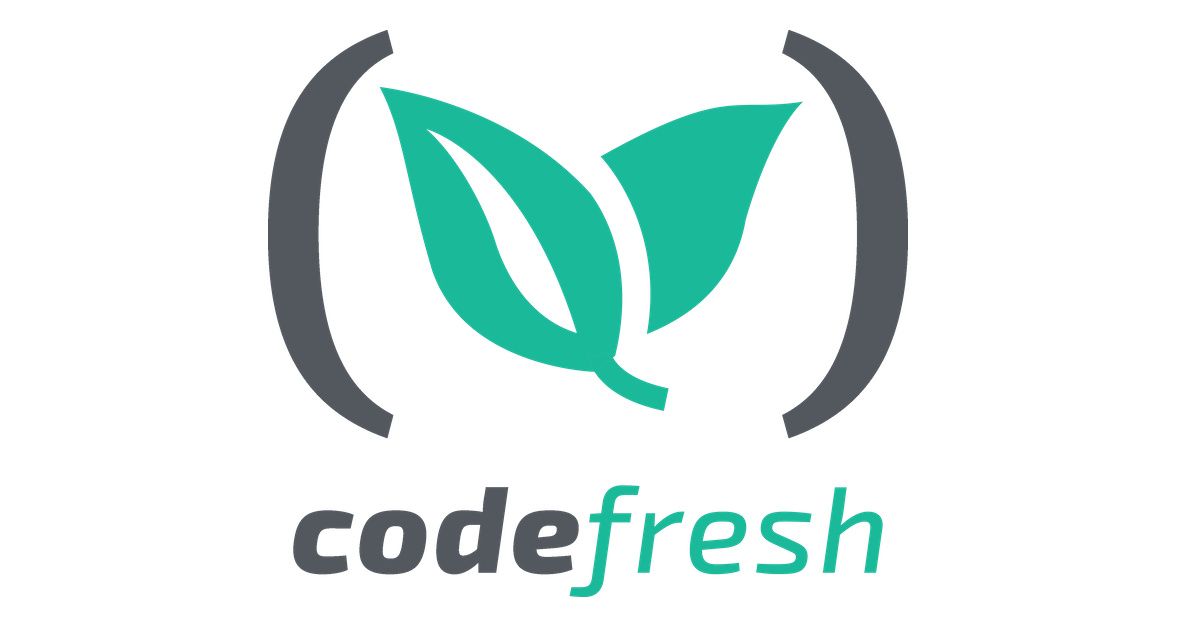 Epsagon enables teams to instantly simplify, visualize and understand what’s happening within complex microservice architectures. With our comprehensive lightweight auto-instrumentation, users are able to eliminate the gaps in data and manual work associated with other APM solutions, providing significant reductions in issue detection, troubleshooting and resolution times. Epsagon aggregates, unifies, analyzes and correlates data from all the third party tools you love, delivering a single pane of glass for understanding containers, Kubernetes, serverless and more. Engineers now know when something is wrong and can immediately trace issues to root cause before they affect production. Increase development efficiency and reduce application downtime with Epsagon.

Linode accelerates innovation by making cloud computing simple, accessible, and affordable to all. Founded in 2003, Linode helped pioneer the cloud computing industry and is today the largest independent open cloud provider in the world. Headquartered in Philadelphia’s Old City, the company empowers over 800,000 developers, startups, and businesses across its global network of 11 data centers.

NGINX, now a part of F5, Inc., is the company behind the popular open source project, NGINX. We offer a suite of technologies for developing and delivering modern applications. Together with F5, our combined solution bridges the gap between NetOps and DevOps, with multi‑cloud application services that span from code to customer.

The story of Cox Enterprises is one of hard work, respect for employees, entrepreneurship and making bold decisions. It’s also about staying true to values that have endured for more than a century. Cox Enterprises was founded in 1898 by James M. Cox. At the age of 28, he purchased the Dayton Evening News (now the Dayton Daily News). He later served as Ohio’s governor and was the 1920 Democratic nominee for president with Franklin D. Roosevelt as his vice presidential running mate. After Governor Cox lost the election, he decided to focus on expanding his business across industries and locations.

Today, Cox Enterprises is a global company with more than 50,000 employees and $21 billion in revenue. Cox remains a values-driven private corporation that can invest in long-term growth and is proud of its four-generation family leadership. Through our major divisions—Cox Communications and Cox Automotive —we lead in the communications and automotive industries. Our widely recognized national brands include Autotrader, Kelley Blue Book and Cox Homelife.

At Datalogics, our goal is to make your document management process easier. We have the enterprise-grade tools you need to make your workflow more efficient, with a smart and dedicated team to help you with your specific document management needs. With over 50 years in the industry, our technology is used by companies of all sizes all over the world.